Set in the 'Silent Film Age' of 1920's Hollywood, you're among Hollywood's elite attending the world premier of the "swish-buckling" romantic action film Loves Foolish Parade starring Louis Loveless and Edward Manly III. But before the audience has a chance to see the movie a dramatic crime is committed and you, and your fellow guests, must solve the mystery.

The Cast of Characters 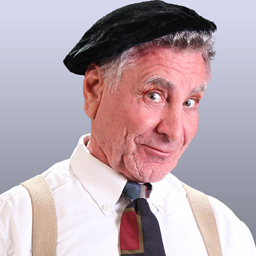 Producer, Writer, Director & Broke. Where'd he get the money to make this film? 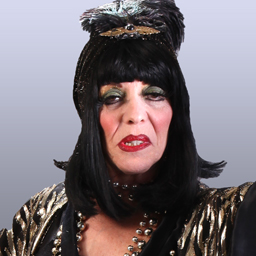 This high-strung temperamental vamp may be a falling star with the introduction of "talkies". 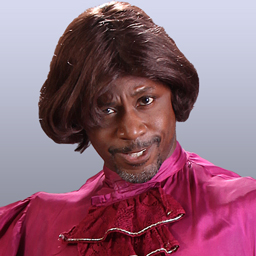 The swashbuckling dashing heartthrob that's rumored not do all his own stunts. 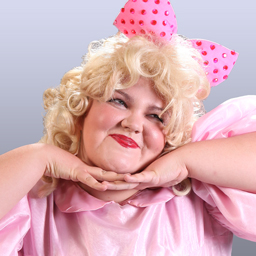 Sweet innocent former child star that hasn't shown her dimples in a film in years. 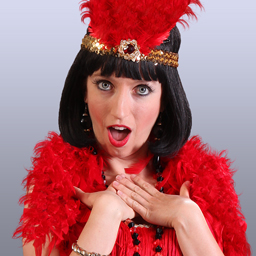 A flapper from the chorus whose fringe got her a role in C.D. Weasel's latest film. 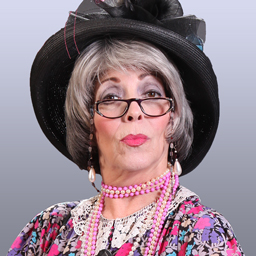 Hollywood gossip columnist with a talent for sniffing out trouble.

Be Part Of The Fun

Use your keen mind, and bribe money (provided), to get clues from the cast of suspects as they serve you a delicious three course dinner. Audience participation makes every show a unique experience you'll never forget – even if you try. Photos and video are encouraged. 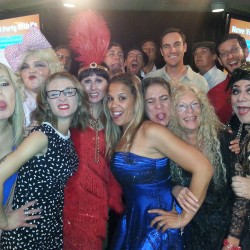 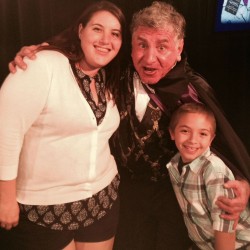 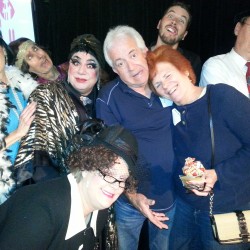 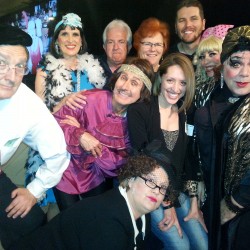 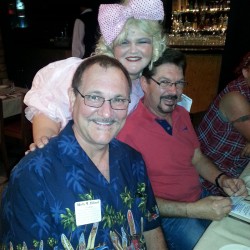 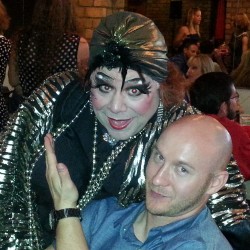 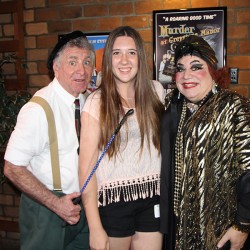 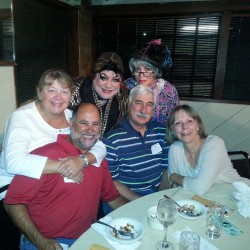