Murder At The Vampire’s Wedding 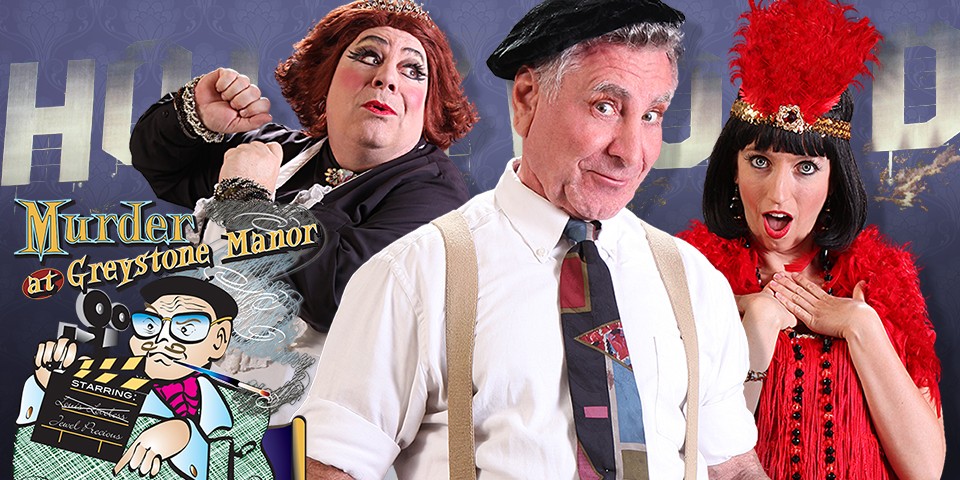 Set in the 1920’s ‘Silent Age’ of Hollywood. You’re invited to attend the world premier of the epic motion picture Loves Foolish Parade starring Louis Loveless and Edward Manly III in a “swish-buckling” romantic action film.  But before the audience has a chance to see the movie a crime is committed and the guests must solve the mystery.

We made this decision with your safety and well being foremost in our minds. It marks the first time in our 30-year history that we pause our performances. However, we know this decision is the right one for you, our patrons, and everyone working on our productions.

We remain unshaken in the belief that theatre brings out the best in us, inspiring hope and understanding. And with the help of steadfast patrons just like you, that mission will continue.
We guarantee: the shows will go on.